A Party at Ramadan, by Asma Mobin-Uddin, illustrated by Laura Jacobsen

Ramadan is coming, and Leena is excited. Although she is too young to fast every day during the Muslim religious festival, Leena decides to fast each Friday instead. When Leena receives an invitation to a party which happens to fall on Friday, she has a dilemma… 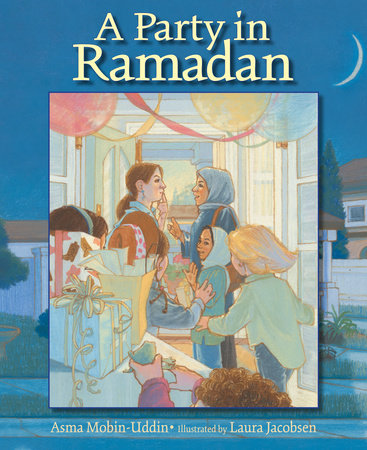 A Party in Ramadan

The Best Eid Ever by Asma Mobin-Uddin, illustrated by Laura Jacobsen

Young readers can learn about Eid, a religious holiday celebrated by Muslim families every year, as well as the Hajj pilgrimage, when Muslims travel back to Mecca for the Eid, in this picture book about Muslim culture and traditions written by Dr. Asma Mobin-Uddin and illustrated by Laura Jacobsen. 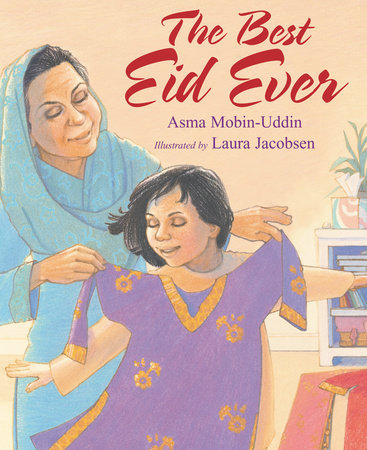 The Best Eid Ever

Time to Pray by Maha Addasi, illustrated by Ned Gannon

A visit with Grandmother in the Middle East is always special for Yasmin, but this time it is even more so in this picture book about faith and family . . . on her first night visiting her grandmother, Yasmin is wakened by the muezzin at the nearby mosque calling the faithful to prayer. 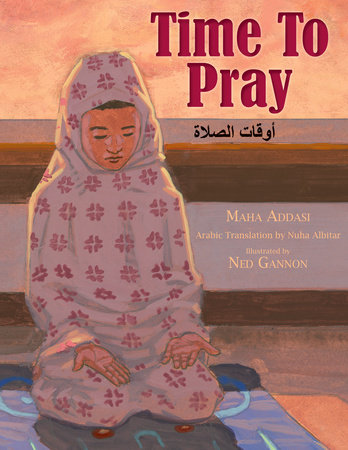 My Name is Bilal by Asma Mobin-Uddin, illustrated by Barbara Kiwak

A young boy wrestles with his Muslim identify until a compassionate teacher helps him to understand more about his heritage. 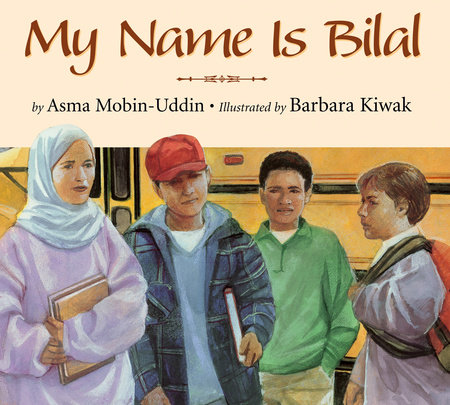 My Name is Bilal

The White Nights of Ramadan by Maha Addasi, illustrated by Ned Gannon

Mid-Ramadan is a special time for families in the Arabian (Persian) Gulf. These middle days are known as “the three whites,” because they include the day of the full moon, the day before, and the day after . . . When Noor sees the full moon rising, signaling the coming of Girgian, she and her brothers prepare for the fun. 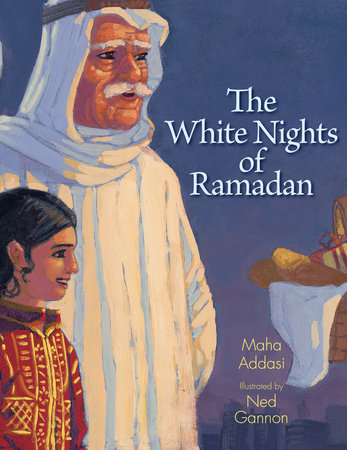 The White Nights of Ramadan

This picture book for young readers, rich in the details of Middle Eastern village life, tells the warm story of a bond between a father, a son, and the son’s favorite camel, as well as their devotion to the Muslim faith, and the power of prayer in their daily life. 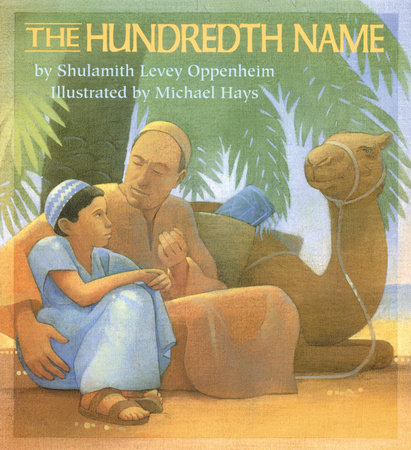