Children the world over know Dan Yaccarino from his children's books, Parent's Choice Award-winning animated TV series "Oswald" (Nick Jr), Emmy-winning "Willa's Wild Life" (NBC and Qubo), and character designs for "The Backyardigans" (Nickelodeon), as well as his many illustrated toys, games, and other children's products. In addition to his own stories, Dan's bold, stylized illustrations add wit and energy to the work of such distinguished authors as Margaret Wise Brown, Jack Prelutsky, and Kevin Henkes. Dan's internationally recognized art style has earned him a large following in Japan, exhibits in New York, Los Angeles, Tokyo, and Bologna, and a visit to the White House. He is also a contributing children's book reviewer for the New York Times.

Dan's books have been translated into many languages and have inspired animated series, toys, ebooks, children's musicals, and video adaptations. People all over the world enjoy Oswald, Dan's animated series about the wonderfully whimsical world of a lovable octopus, which Time magazine chose as one of the top 6 shows to watch on cable.Animation Magazine hails him as "an American original." Dan's work has been recognized with a host of prestigious awards including the Bologna Ragazzi, The New York Times 10 Best Illustrated, ALA Notable, and the Parents Choice Award. Over 2.5 million of his books have been sold to date. 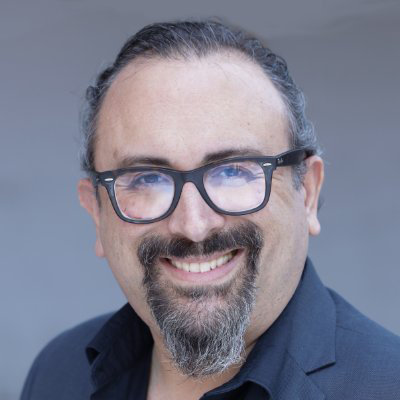 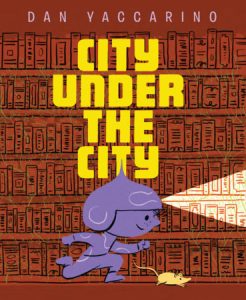 City Under the City
Dan Yaccarino 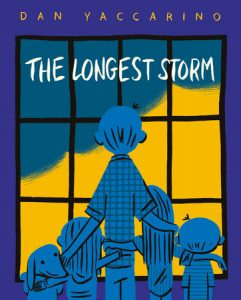