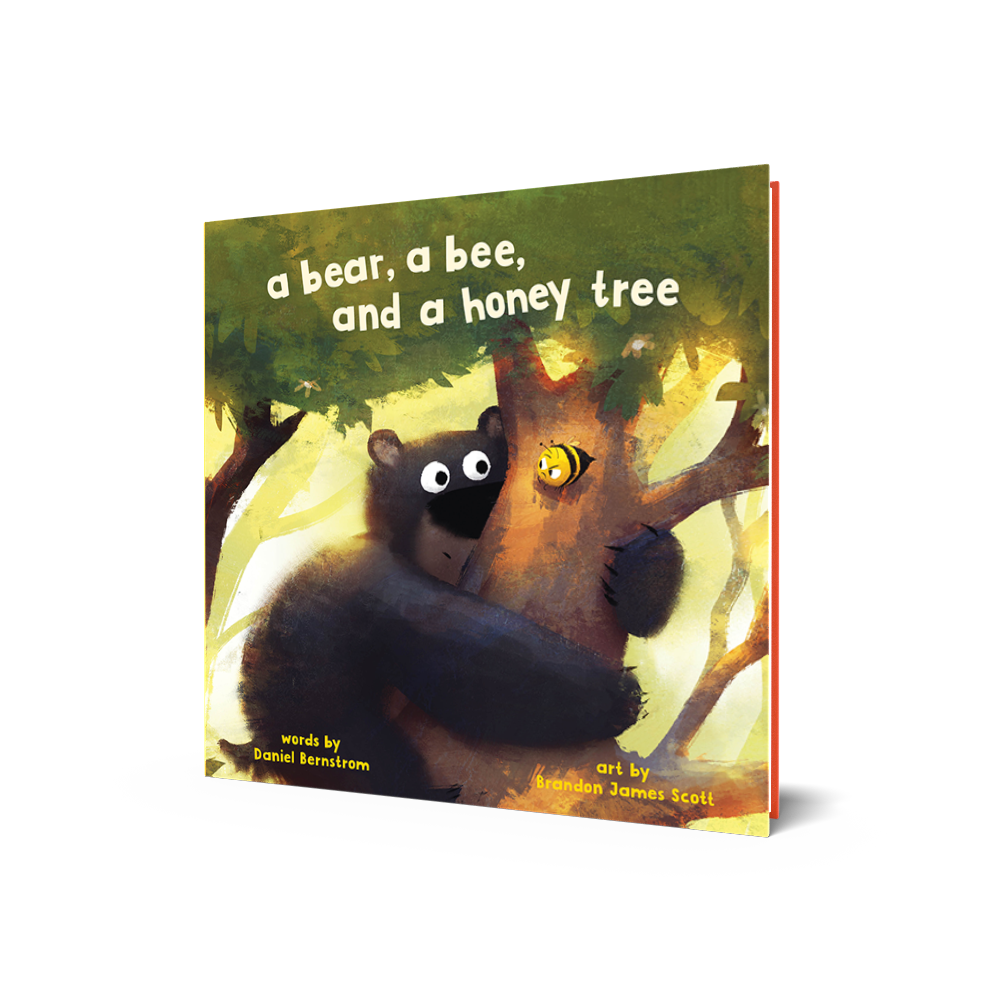 Like its namesake playground in New York City, Hippo Park aspires to create a space for children to be free to explore, connect with their imaginations, and most of all, to feel joy. Focusing on highly illustrated books for the under twelve set, “The new imprint will publish stories that reflect the unpredictable, often silly, and almost always befuddling world in which children live,” says Editorial Director, Jill Davis. “We’ll publish the occasional big feelings book, too.” 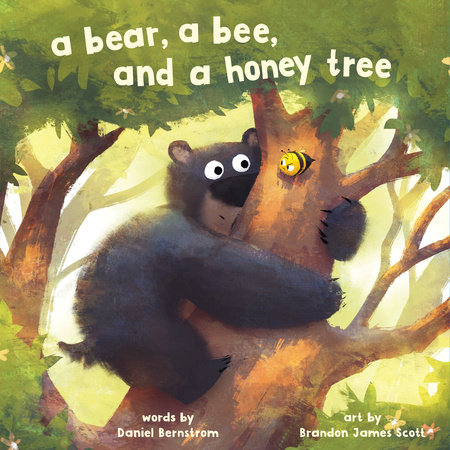 A Bear, a Bee, and a Honey Tree 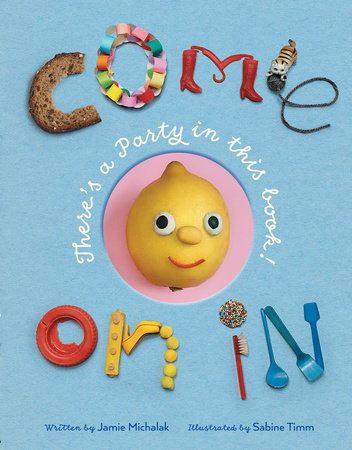 There’s a Party in this Book! 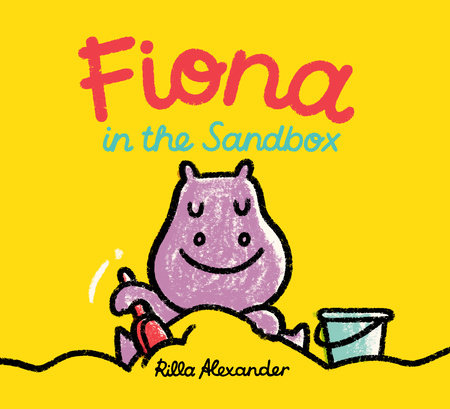 Fiona in the Sandbox 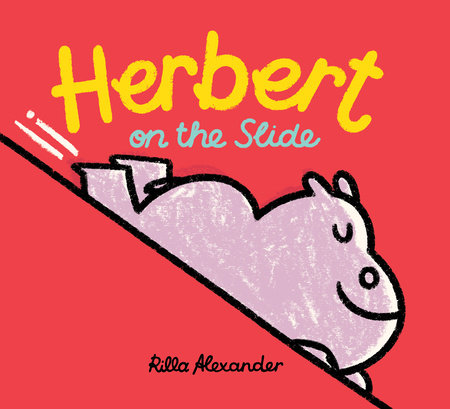 Herbert on the Slide 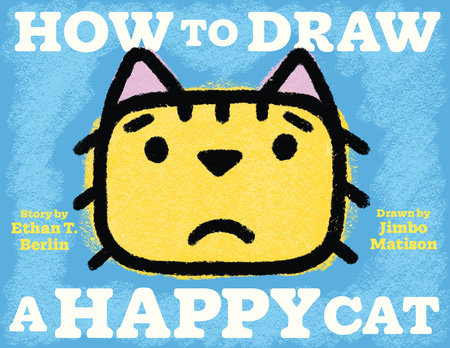 How to Draw a Happy Cat 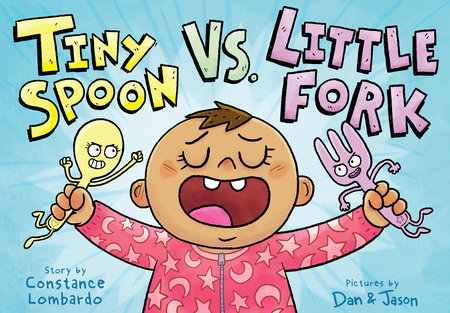 Amelia Mack, who came from Chronicle Books, is the art director for two imprints, mineditionUS and Hippo Park, which launches in Fall 2022 with four picture books and a board book: Come On in: There’s a Party in this Book!, created with Sabine Timm’s photography and rhyming text by Jamie Michalak; Tiny Spoon vs. Little Fork, pairing Constance Lombardo’s comedic writing with comics illustration superduo Dan & Jason; How to Draw a Happy Cat, a how-to parody by humorist Ethan T. Berlin with madcap drawings by Jimbo Matison; A Bear, a Bee, and a Honey Tree by Daniel Bernstrom and Brandon James Scott, which brings bigger-than-life characters to a playful rhyming story; and two titles in a board book series by Rilla Alexander featuring Herbert, the character she created for Hippo Park’s logo, set in his namesake playground. 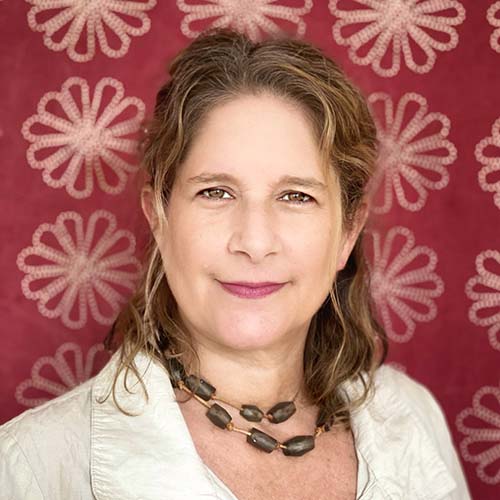 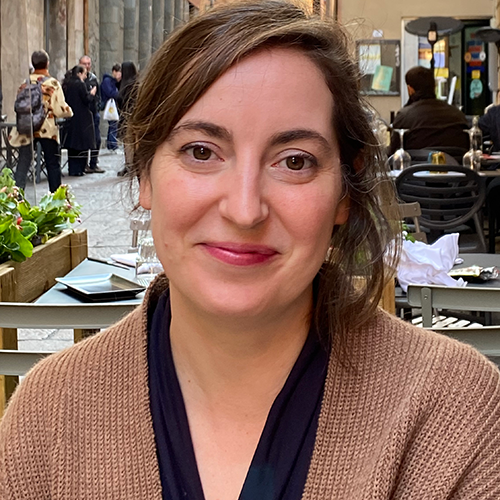 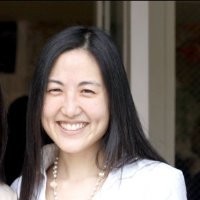 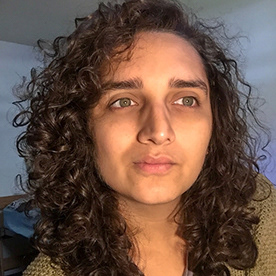 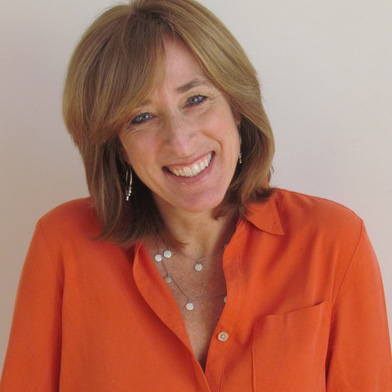