Launched in 2008 by Françoise Mouly, a pioneer in reshaping the field of comics, TOON Books has revolutionized the field by producing a series of award-winning comics designed specifically for readers grades K–3. The concept—to get top-notch practitioners such as Eleanor Davis, Jeff Smith, Art Spiegelman, and Argentine superstar Liniers to apply their magic to kids’ comics—helped the imprint produce titles which have garnered top literary awards including the Theodor Seuss Geisel, Eisner, Bologna Ragazzi, and Kirkus Prize, to name a few, as well as spots on best book lists, including Horn Book Fanfare, Bank Street’s Best, Association of Library Services for Children’s Notable Children’s Books, Texas Library Association’s Maverick Graphic Novel Reading List, starred titles, Parents magazine’s Best, and Booklist’s Top 10, among many others.

Together with TOON Graphics, for visual readers in grades 3–6, “TOON books are all about using kids’ natural affinity for the symbolic language of comics, to get everyone, even the most reluctant readers, to develop a passion for reading. With the help of Astra’s start-up spirit and its rock-solid infrastructure of publishing industry veterans, we’re eager to expand from a niche publishing house and bring our beloved titles to an even wider audience,” Mouly says. 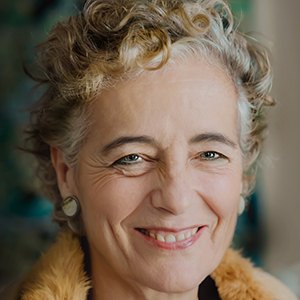 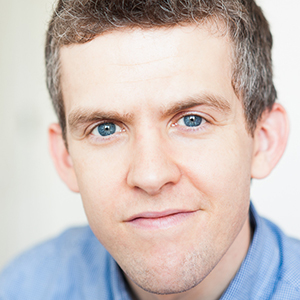 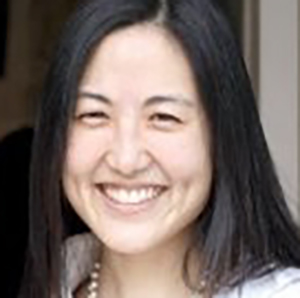 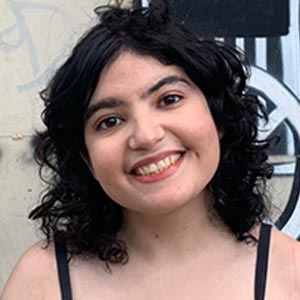