Animal Antics A to Z ®

From Alexander Anteater to Zachary Zebra, it’s one adventure after another for Alpha Betty’s students. Get to know these zany characters as they find new friends, test their talents, go on exciting explorations, and have a rip-roaring, super-sensational, totally tremendous good time!

Award-winning artist R.W. Alley has illustrated over 100 books for children. He is best known for the Paddington Bear series by Michael Bond, Because Your Daddy Loves You by Andrew Clements, Tiger Can’t Sleep by S.J. Fore, and There’s a Wolf at the Door by Zoe Alley (Booklist Starred Review, NCTE Notable Children’s Book). He has received numerous starred reviews and awards for his works, including a Theodor Seuss Geisel Honor Award for Pearl and Wagner: One Funny Day by Kate McMullan. 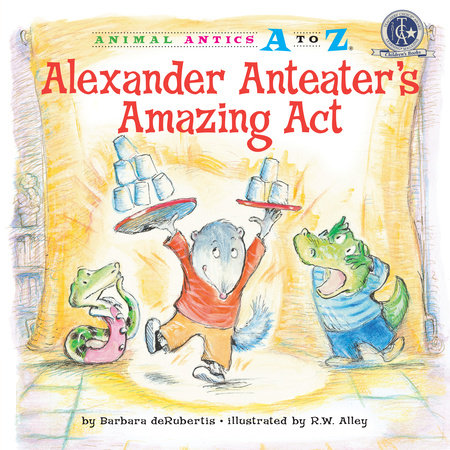 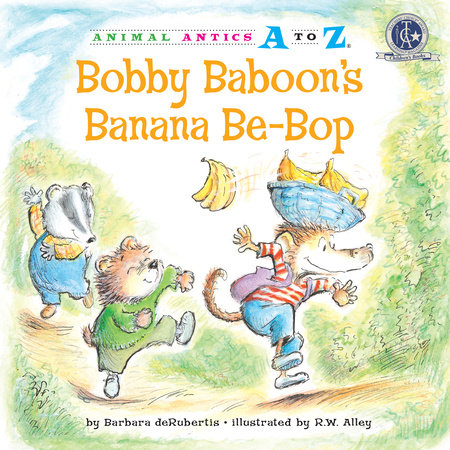 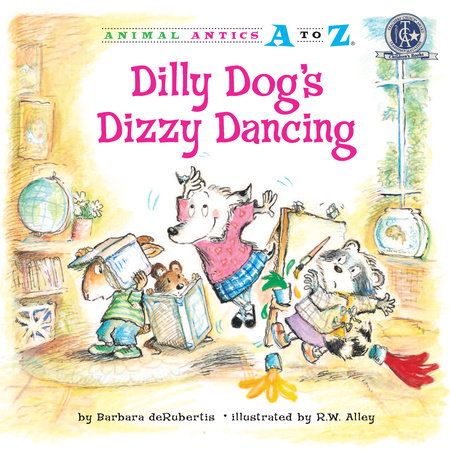 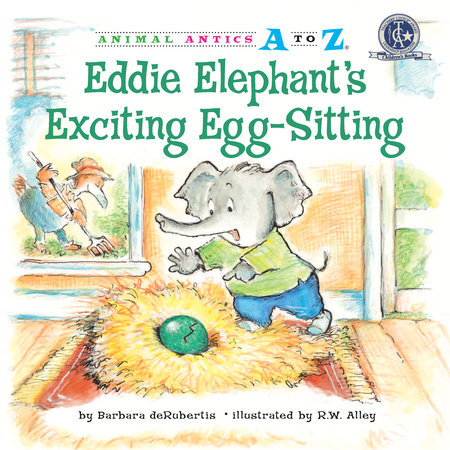 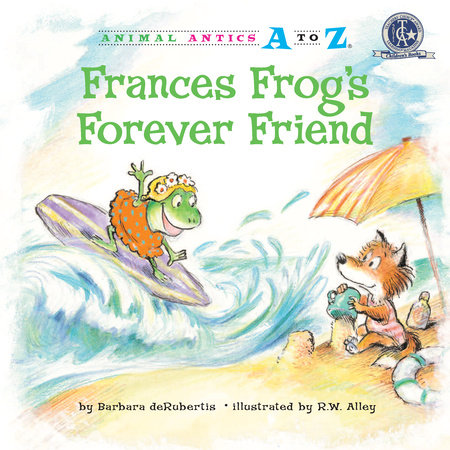 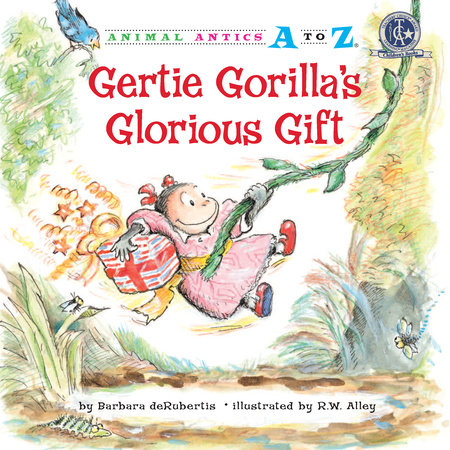 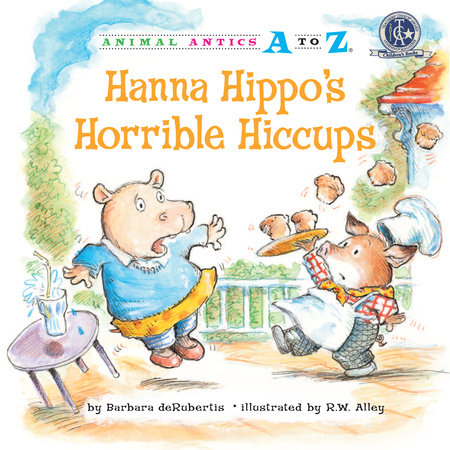 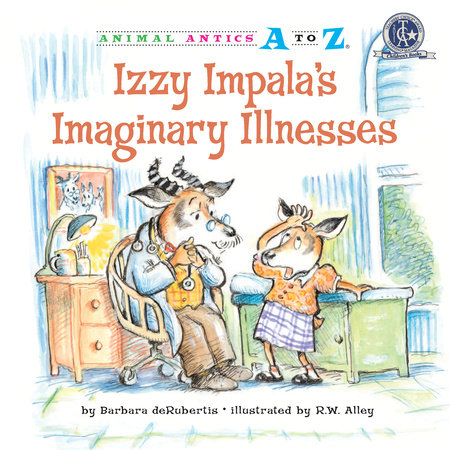 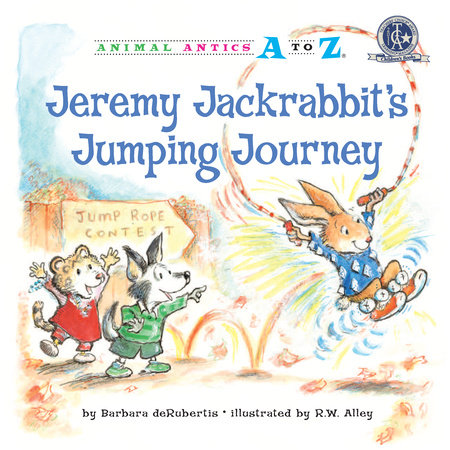 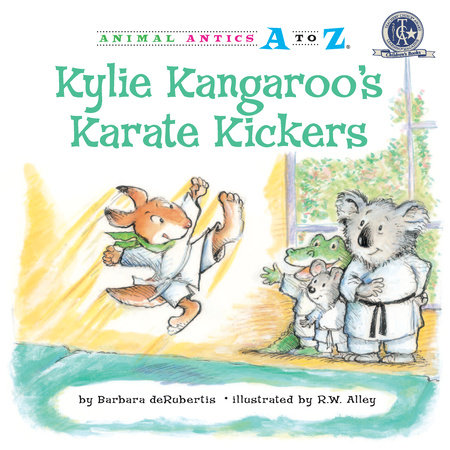 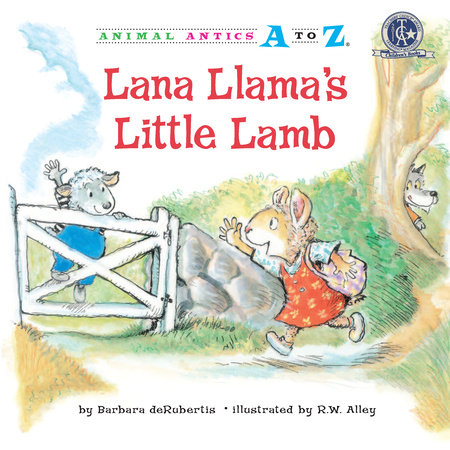 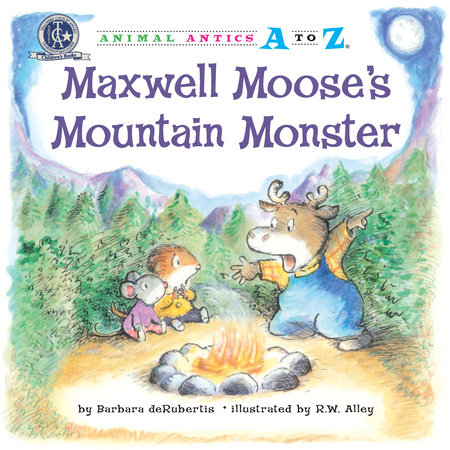 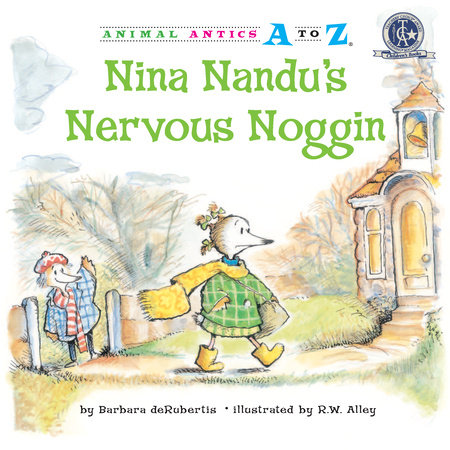 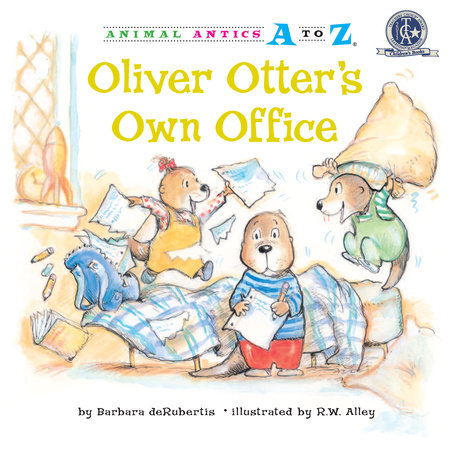