Learn How the World Works Through Nonfiction Picture Books

Reading nonfiction helps bring the world into perspective for young readers, and nonfiction picture books celebrate the joy of storytelling through vibrant photographs and illustrations.

True stories introduce young readers to famous figures in history, global perspectives, varied cultures, and also help to foster critical thinking skills. The context that nonfiction can add encourages growing minds to make real-world connections. Plus, it may help curb the seemingly never-ending flow of questions like, “Why do flies have wings?,” and “Why does hair get longer?” Most of us, after all, are still learning and trying to figure out this magnificent world we live in!

This collection of nonfiction books for young readers will share facts and stories about real-life topics in engaging and illuminating ways. Enjoy these titles during “Nonfiction November” — and all year round. 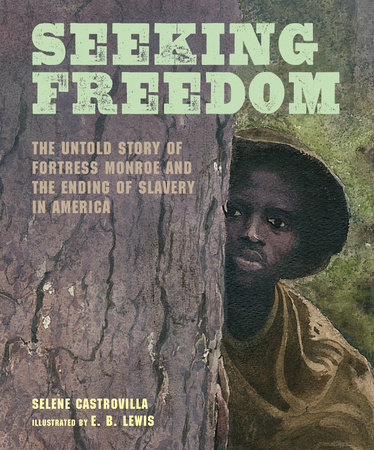 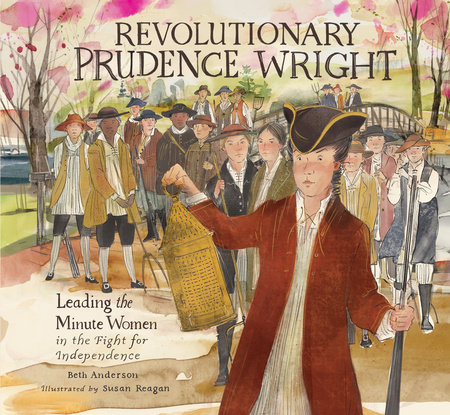 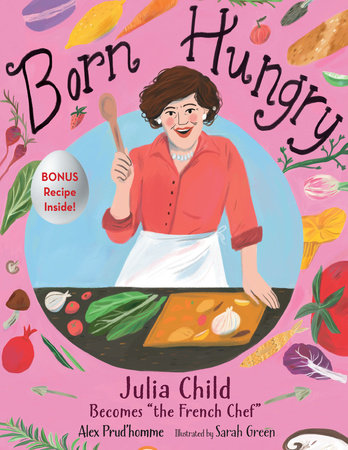 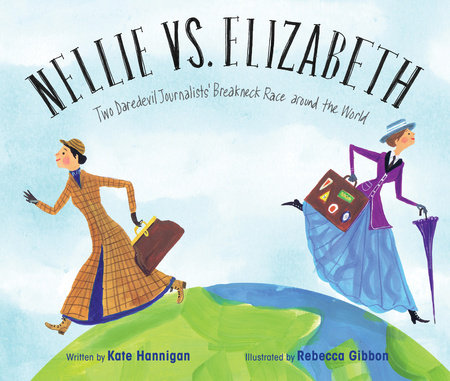 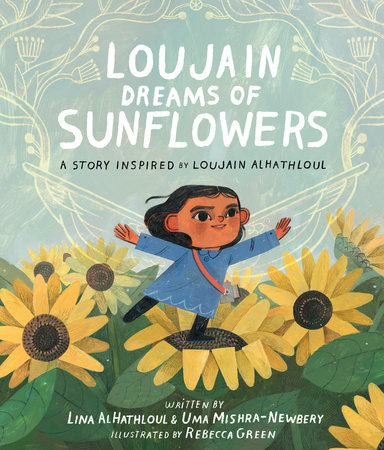 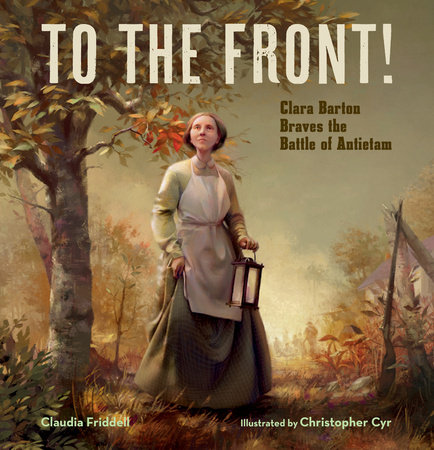 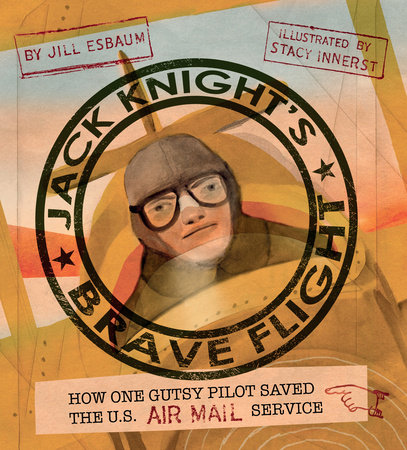 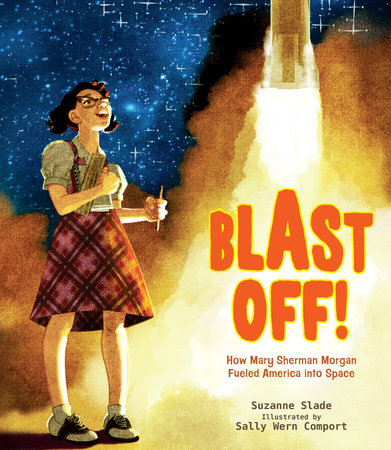 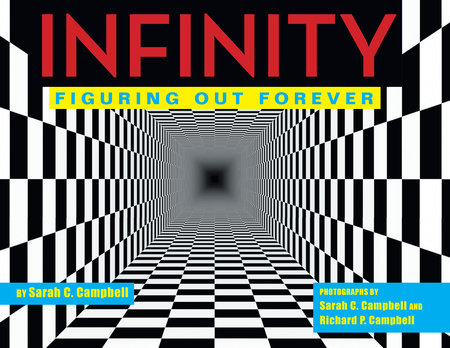 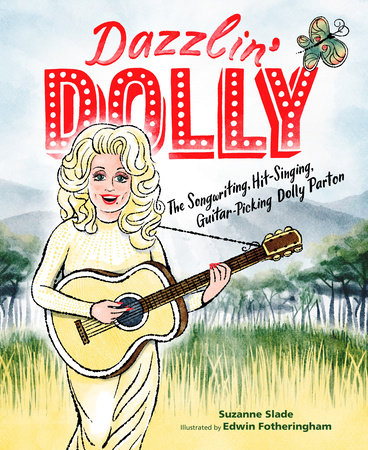 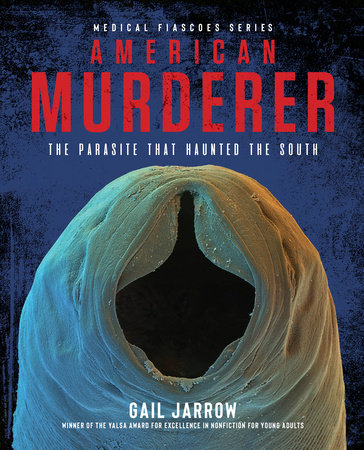 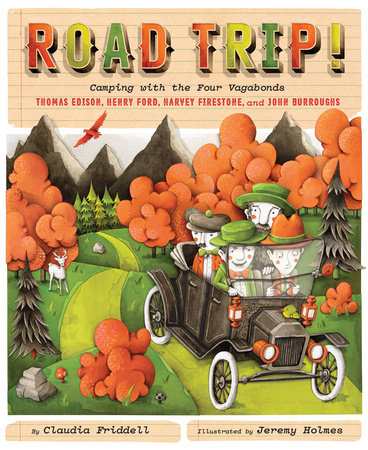 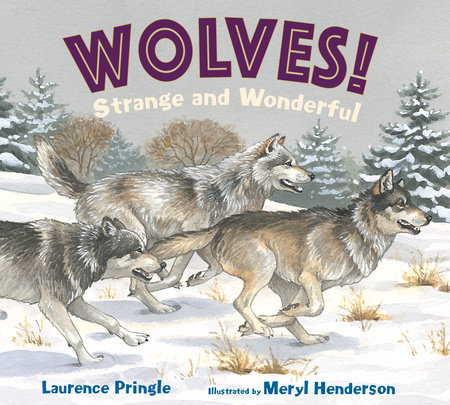 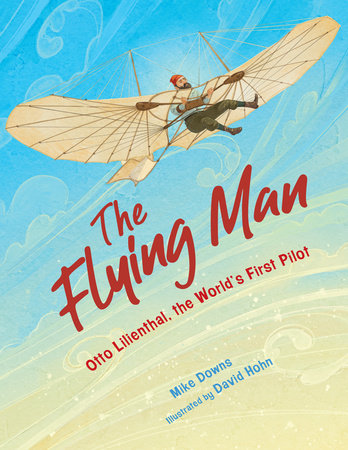 Seeking Freedom: The Untold Story of Fortress Monroe and the Ending of Slavery in America by Selene Castrovilla, illustrated by E.B. Lewis – In this dramatic Civil War story, a courageous enslaved fugitive teams with a cunning Union general to save a Union fort from the Confederates–and triggers the end of slavery in the United States.

Evicted!: The Struggle for the Right to Vote by Alice Faye Duncan, illustrated by Charly Palmer – Perfect for young readers, teachers/librarians, and parents interested in books for kids with themes of activism, social justice, Civil Rights, and Black history.

Revolutionary Prudence Wright: Leading the Minute Women in the Fight for Independence by Beth Anderson, illustrated by Susan Reagan – Here is the first-ever picture book about female Revolutionary War activist Prudence Wright, who rallied the first and only group of “minute women” to fight the British, changing history in the process.

Born Hungry: Julia Child Becomes “the French Chef” by Alex Prud’homme, illustrated by Sarah Green – How did Julia Child become one of America’s most celebrated and beloved chefs? Her grandnephew reveals her story in this picture book that Jacques Pepin calls a “vivid portrait . . . an enjoyable read.”

Nellie vs. Elizabeth: Two Daredevil Journalists’ Breakneck Race around the World by Kate Hannigan, illustrated by Rebecca Gibbon – In this real-life adventure, daredevil and groundbreaking journalists Nellie Bly and Elizabeth Bisland race against each other–and the clock–as they circle the globe by ship, train, and foot.

Loujain Dreams of Sunflowers by Uma Mishra-Newbery and Lina Al-Hathloul, illustrated by Rebecca Green – A courageous girl follows her dream of learning to fly in this “clever narrative” filled with “extraordinary spirit… gorgeous colors… a magical quality” (New York Times).

To the Front!: Clara Barton Braves the Battle of Antietam by Claudia Friddell, illustrated by Christopher Cyr – This powerful tribute to Civil War nurse Clara Barton and her heroic efforts during the Battle of Antietam reveals how she earned the name “The Angel of the Battlefield,” and shows the beginnings of her journey as one of our country’s greatest humanitarians and the founder of the American Red Cross.

Blast Off!: How Mary Sherman Morgan Fueled America into Space by Suzanne Slade; Illustrated by Sally W. Comport – The inspirational story of Mary Sherman, the world’s first female rocket scientist, who overcame gender barriers and many failures to succeed.

Dazzlin’ Dolly: The Songwriting, Hit-Singing, Guitar-Picking Dolly Parton by Suzanne Slade, illustrated by Edwin Fotheringham – This inspirational and dazzlin’ story of Dolly Parton—noted singer, songwriter, and humanitarian—follows her rise to fame, from her beginnings in East Tennessee to performing to thousands at the Grand Ole Opry in Nashville.

American Murderer: The Parasite that Haunted the South by Gail Jarrow – This exciting medical mystery uncovers the secrets of the parasite hookworm, commonly known as the “American Murderer,” and is the latest title in Gail Jarrow’s (YALSA Excellence in Nonfiction for Young Adults award-winning author) Medical Fiascoes series.

The Flying Man: Otto Lilienthal, the World’s First Pilot by Mike Downs, illustrated by David Hohn – Here is the little-known history of Otto Lilienthal, a daring man whose more than 2,000 successful flights inspired the Wright Brothers and other aviation pioneers. 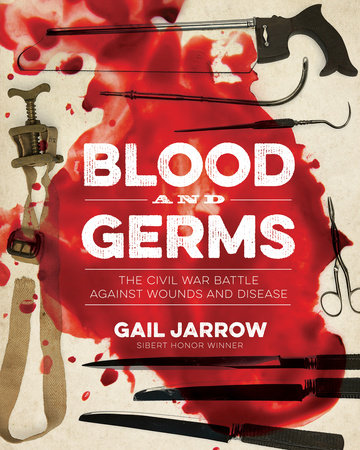 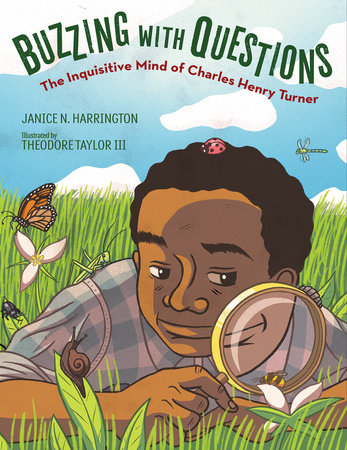 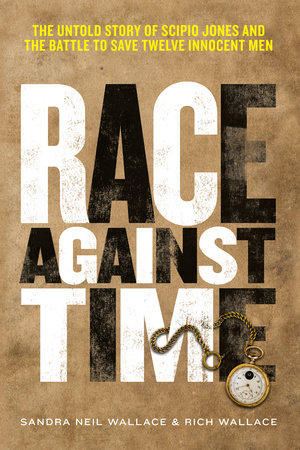 Blood and Germs: The Civil War Battle Against Wounds and Disease by Gail Jarrow – With the help of actual medical cases and first-person accounts by soldiers, doctors, and nurses, Gail Jarrow dives into the science and grisly history of U.S. Civil War medicine—making for a fascinating nonfiction book for young readers. 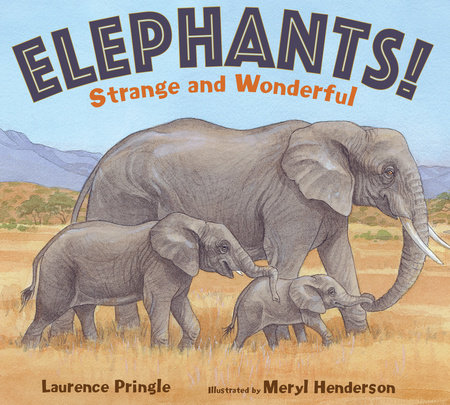 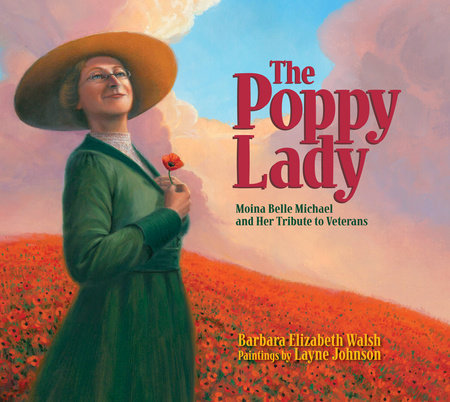 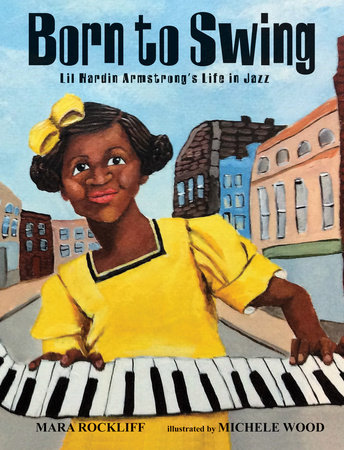 Elephants!: Strange and Wonderful by Laurence Pringle, illustrated by Meryl Henderson – Learn all about the elephant in this nonfiction picture book that explores every aspect of these giant mammals. For little readers the enjoy the interesting world of animals, there’s an entire Strange and Wonderful series to explore.

The Secret Life of the Sloth by Laurence Pringle, iIllustrated by Kate Garchinsky – A Booklist review of The Secret Life of the Sloth says, “Like other volumes in the Secret Life series, this book offers an engaging narrative that spotlights the daily life of an individual animal while including information that applies broadly to others of the species. Created with soft pastels, aqua crayons, and walnut ink, the beautifully textured, richly atmospheric illustrations capture events and reinforce information presented in the text. A fascinating introduction to the sloth.” 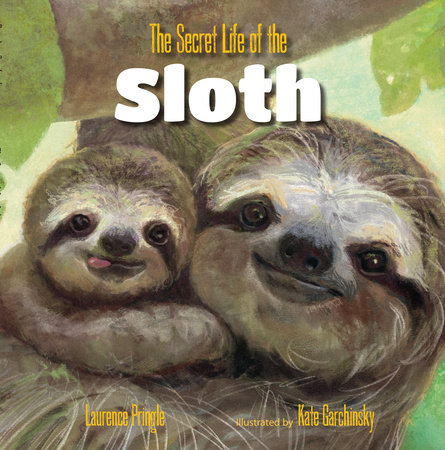 The Secret Life of the Sloth 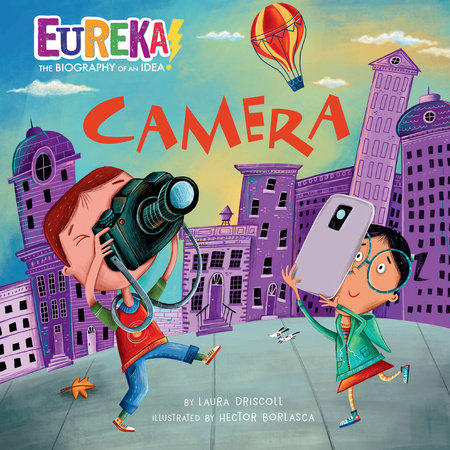 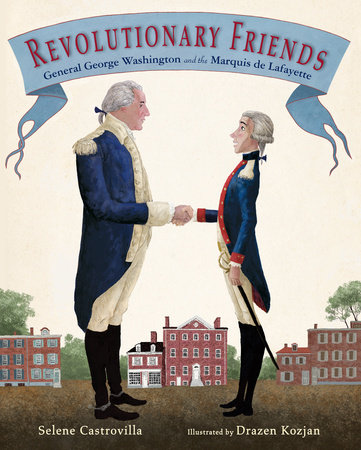 Race Against Time: The Untold Story of Scipio Jones and the Battle to Save Twelve Innocent Men by Sandra Neil Wallace and Rich Wallace – Through in-depth research and consultation with legal experts, award-winning nonfiction authors Sandra and Rich Wallace examine the complex proceedings of twelve Black men who’d been unjustly sentenced to death and their self-taught attorney, Scipio Africanus Jones, who was born enslaved.

Revolutionary Friends: General George Washington and the Marquis de Lafayette by Selene Castrovilla, illustrated by: Drazen Kozjan – Young fans of the smash Broadway hit Hamilton will enjoy this narrative nonfiction picture book story about the important friendship between George Washington and the Marquis de Lafayette during the Revolutionary War. Both the author and illustrator worked with experts and primary sources to represent both patriots and the war accurately and fairly.

The Poppy Lady: Moina Belle Michael and Her Tribute to Veterans by Barbara E. Walsh, illustrated by Layne Johnson – A perfect pick for Veterans Day or to learn about military history, The Poppy Lady tells the inspiring story behind the Veterans Day red poppy, a symbol that honors the service and sacrifices of our veterans.